8 Types Of Services That An Immigration Law Office Provides

by cynthia | Nov 22, 2021 | Citizenship, Working With An Immigration Lawyer 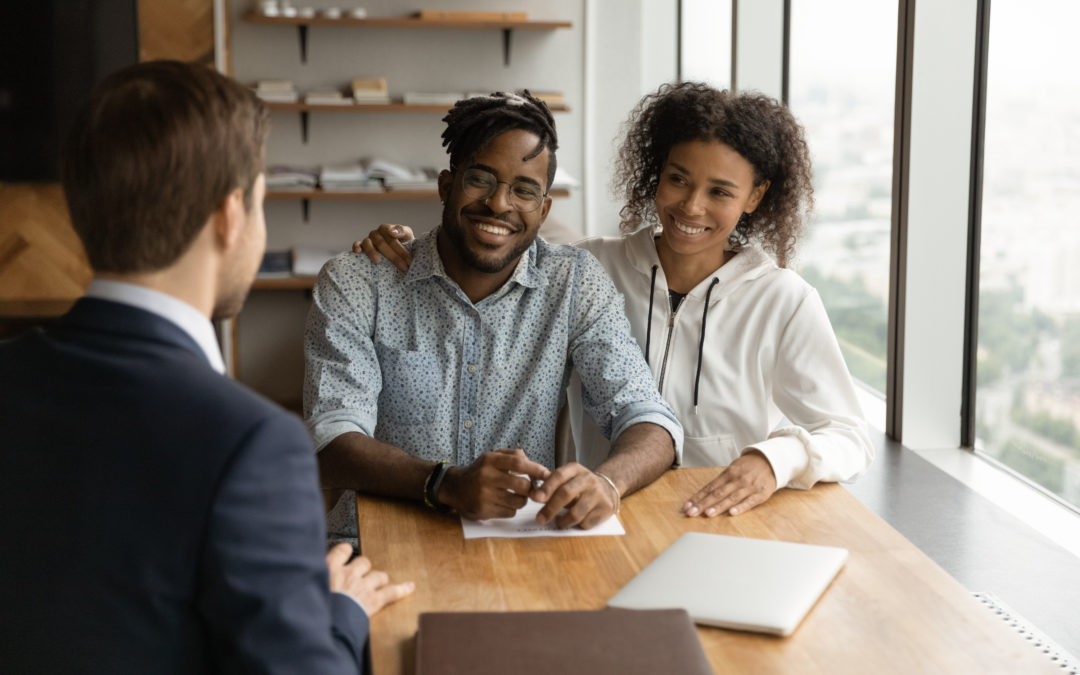 When you work with an experienced and reputable immigration law office, you will receive support, legal advice, and guidance through each step of the often-complicated immigration process, as described below.  The support from the law firm will help make the entire process more manageable.  These services will also keep you actively involved and informed about your individual case.

Before you make the decision on whether to hire an immigration attorney to represent you in your case, you will have a consultation.  A consultation is simply an initial meeting between you and the attorney.  During this first meeting, the attorney will hear about your case and determine if they can competently represent you based on the information that you provide to them. These meetings are confidential, and it is important that you have an open and honest conversation with the attorney.  The attorney will lay out a plan of action and provide you with a contract for legal services outlining the cost, terms, and scope of their representation.  The consultation is also an opportunity for you to ask the attorney specific questions about their experience to determine if they are the best fit to help you with your case.  Here is a helpful list of questions to ask the immigration attorney when deciding whether to hire them.

A benefit of hiring experienced immigration attorneys is that they are skilled at determining if there are any potential “red flags” or obstacles that may cause a delay or a denial in your case.  In order to fully analyze any potential difficulties in your case, it is important to be forthcoming with the attorney and provide them with all relevant information and documents. The attorney will strategize how to overcome these issues.

Most immigration applications require supporting documentation.  The attorney will provide you with a list of documents to compile—this may occur at the initial consultation or at a follow-up appointment.  Depending on the size of the law office, the attorney and/or paralegal will review the documentation with you to ensure that you have all the required information that will be sent to the government agency.  Having all of the necessary documentation will help minimize the chances of the agency delaying adjudication of your application.

The attorney or paralegal at the law office will fill out the immigration forms with you to ensure they are accurate and filed in accordance with the law and instructions.  Before you sign the form, they will review the application with you in detail.

On your behalf, the immigration law office will compile the package to send to the appropriate government agency.  This includes the completed immigration form(s), the supporting documents, the attorney’s legal brief explaining why you are eligible, and the government’s fees.  Having the law office send your completed package to the agency on your behalf will minimize the risk of the government rejecting your application for missing required information or delaying your case by asking for additional information.

Prepare you for your interview or court hearing

Depending on the specifics of your case, you may have an interview with USCIS or at the consulate.  If you are in deportation proceedings, you will have to appear before an immigration judge for your hearings.  The attorney will prepare you beforehand, including reviewing your application with you and explaining to you what to expect.

Although no attorney can guarantee success, statistically, having an attorney represent you will increase the likelihood of success.  For example, according to a 2016 study by the American Immigration Counsel, people in deportation proceedings were five times more likely to win their case to remain in the U.S. if they were represented by counsel.  People who were detained were ten-and-a-half times more likely to succeed.

Provide feedback after interview or hearing

Review decision from the immigration agency

—
Disclaimer
The information provided in this blog does not, and is not intended to, constitute legal advice; instead, all information and content are for general informational purposes only. Readers of this blog should contact their attorney to obtain advice with respect to their specific legal matter. No reader or browser of this blog should act or refrain from acting on the basis of information on this site without first seeking legal advice from counsel. Only your individual attorney can provide assurances that the information contained here – and your interpretation of it – is applicable or appropriate to your specific situation. Use of and access to this blog or any of the links or resources contained within the site do not create an attorney-client relationship between the reader or browser and the Law Office of Cynthia V. De Los Santos.